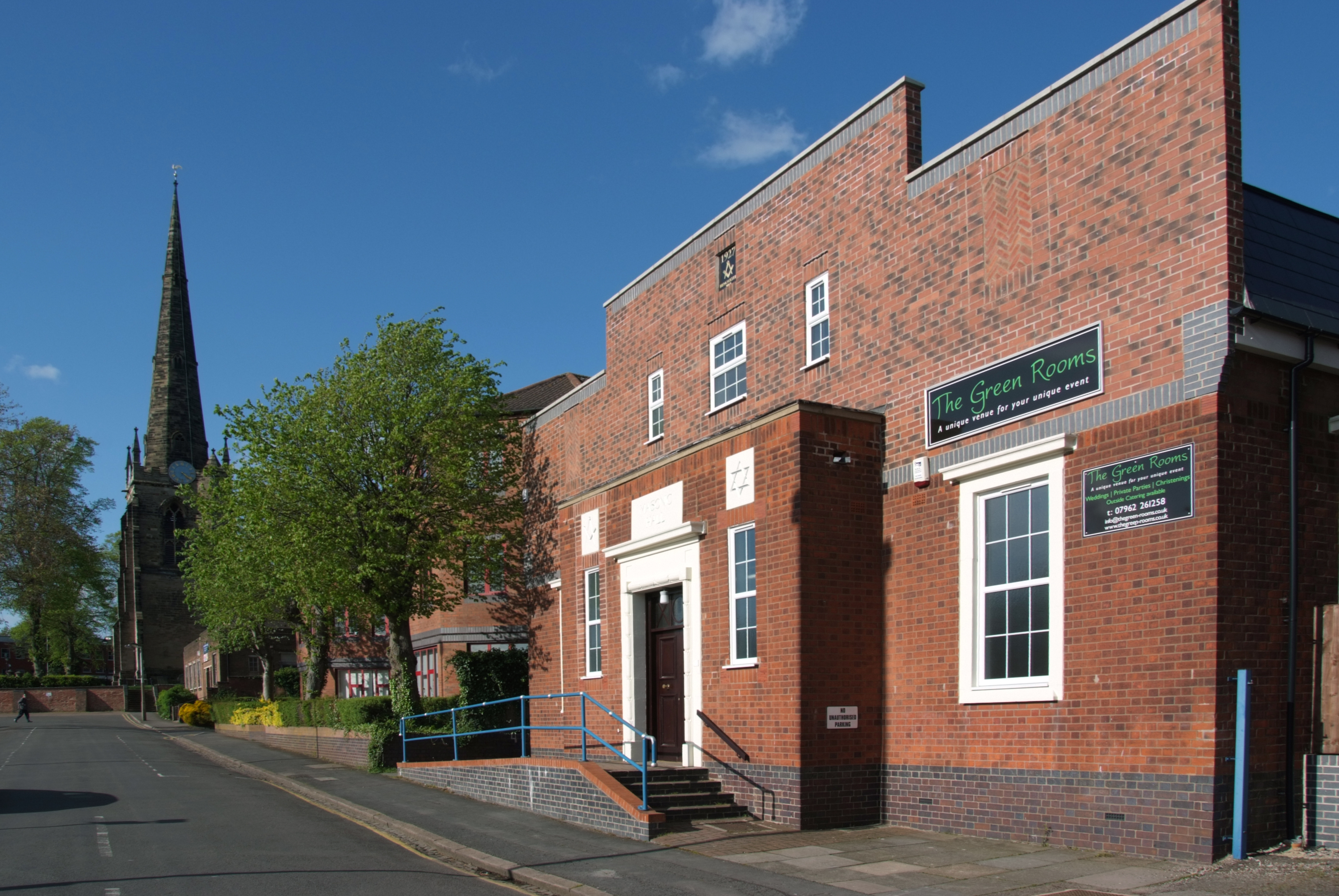 The Hinckley Masonic Hall was constructed in 1927 and the Masons of Hinckley moved to the building on April 18th 1929, having previously holding meetings at several local hostelries, the latter of which for twenty years being the Union Inn. The original construction of the building was of a single storey with a Lodge room, dining room and kitchen and the building in addition to its Masonic activities, became a venue for other organisations who would hire the facilities for occaisions such as dances etc.

In recent years it became obvious to many that a major update of the building and it's facilities was becoming important, the management of the premises was placed in the hands of the Board of Directors of Hinckley Masonic Hall Ltd, a company limited by guarantee, and composed of Directors directly elected by their Lodges. This forward-looking body proceeded to formulate a plan to take the building forward in such a manner that would provide a facility, fit for the 21st century and  commercially viable. The result was that a new floor was added above the existing roof and on this new first floor a new Masonic Lodge Room was formed. This left space to completely re-vamp the ground floor, which was opened out to create a large function suite with an integral bar but maintaining much of the former architectural and aesthetic appeal.

The reconstruction was carried out during the summer of 2011 with the rejuvenated building being ready for occupation by early October 2011, a blog detailing the progress of the work can be seen by clicking here and the ground floor function suite is now let to an outside company who operate as the Green Rooms, providing meals etc for Masonic functions and a full function and catering facility for outside use. Further information on this can be found via the Green-Rooms menu option on this web-site.

The Hinckley Masonic Hall is located on St. Mary's Rd, Hinckley, LE10 1EQ and can be found on Google Maps here. 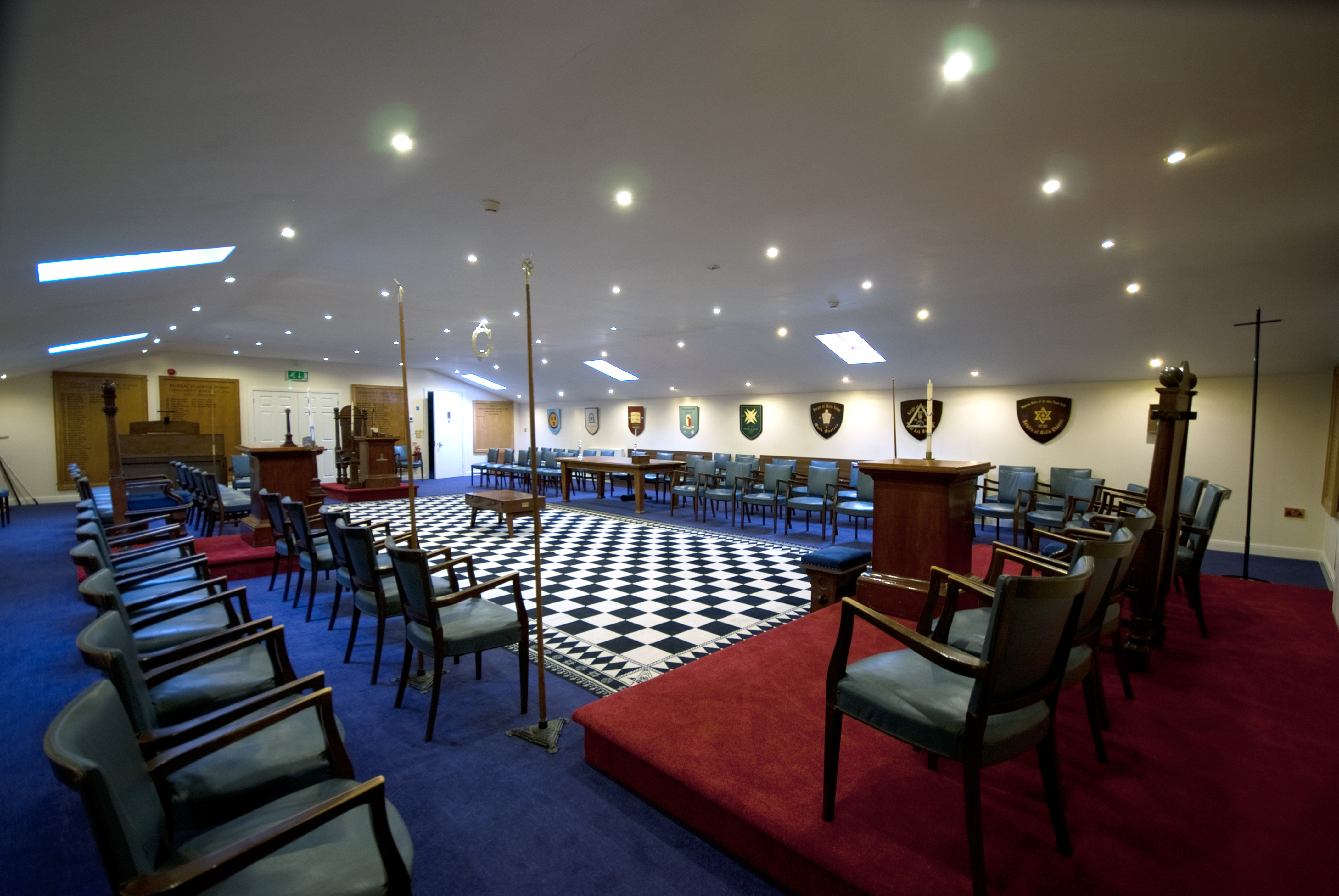